In the run up to Christmas there are many special occasions to get excited about… Christmas parties, the accomplishment of finishing all of your present shopping, seeing friends and family. And here at Digital Next we’ve been celebrating 2015 in style, with a good old fashioned awards ceremony to mark a successful year.

To kick off proceedings, the team of the year was announced. This year has seen the expansion of the Content Team, with the addition of four new employees, headed up by Tom Glover. 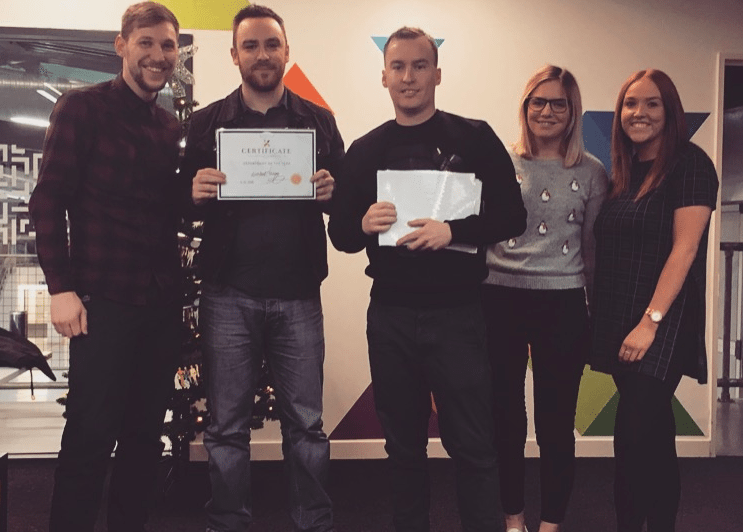 Employee of the year went to Ganella Fiata, for her outstanding design work and commitment to the web development team. 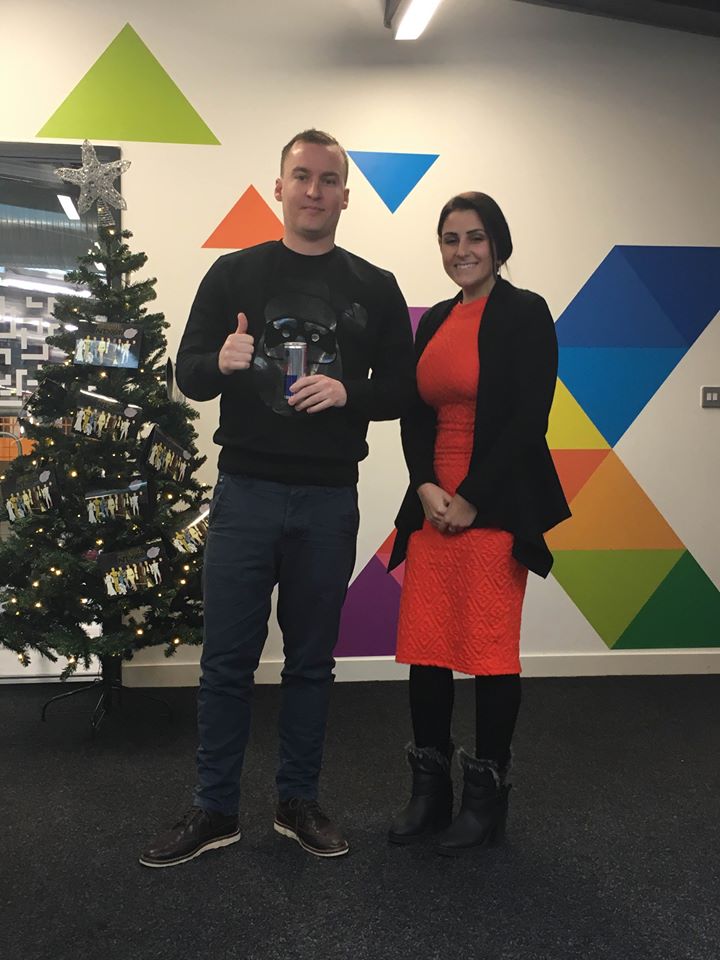 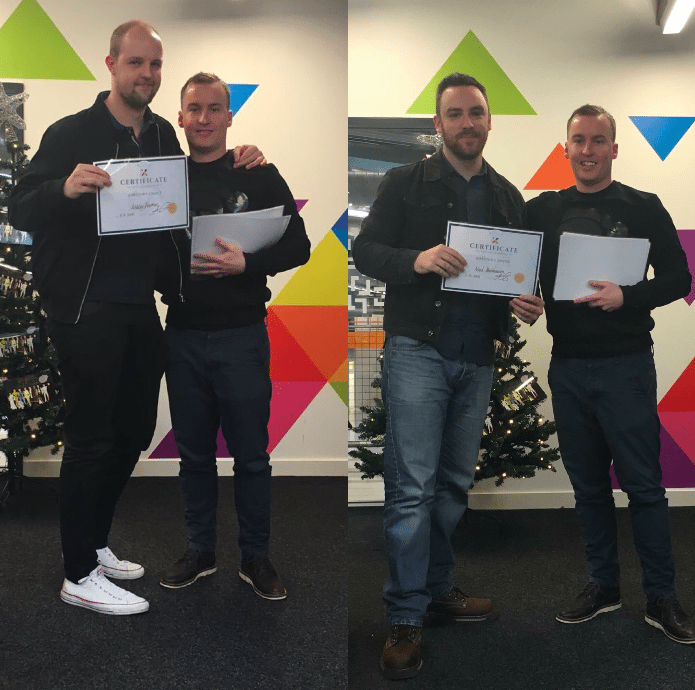 Next up, Rising Star of the Year went to Oliver Southward, who has joined the Web Development team as a Junior Developer.

We’ve had many new additions to the DN team in 2015, but one stood out as clear winner for the Best Newcomer of the Year and that was Hayley Clucas, who joined the SEO team as a Digital Account Manager. 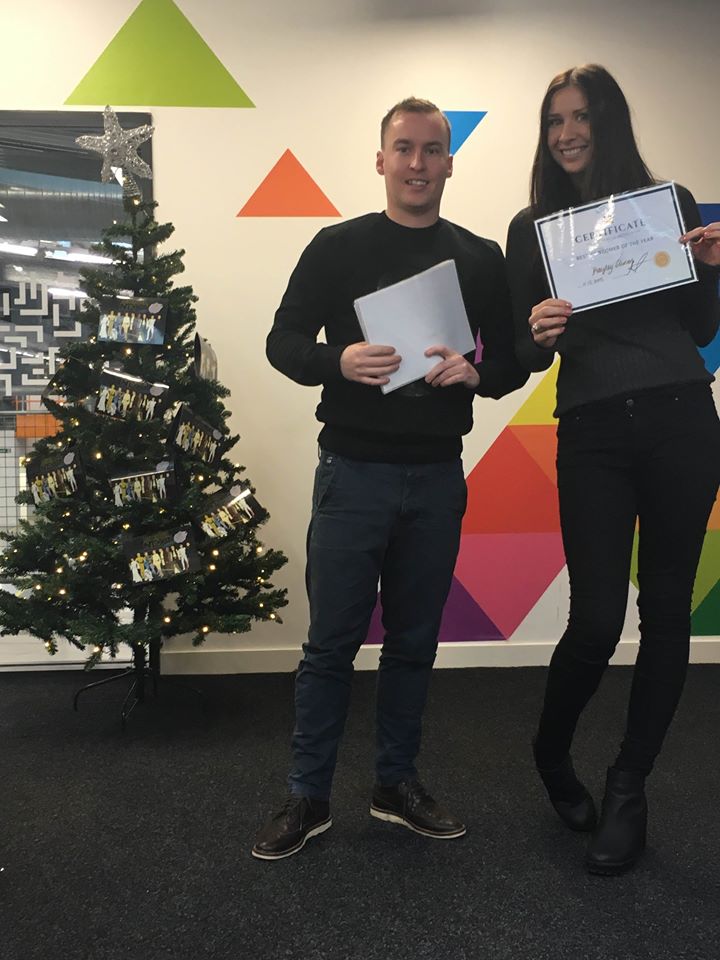 The joint Mentor of the Year Award went to Head of Search, Gary Douglas, and Senior Account Manger, Dean Finegold. 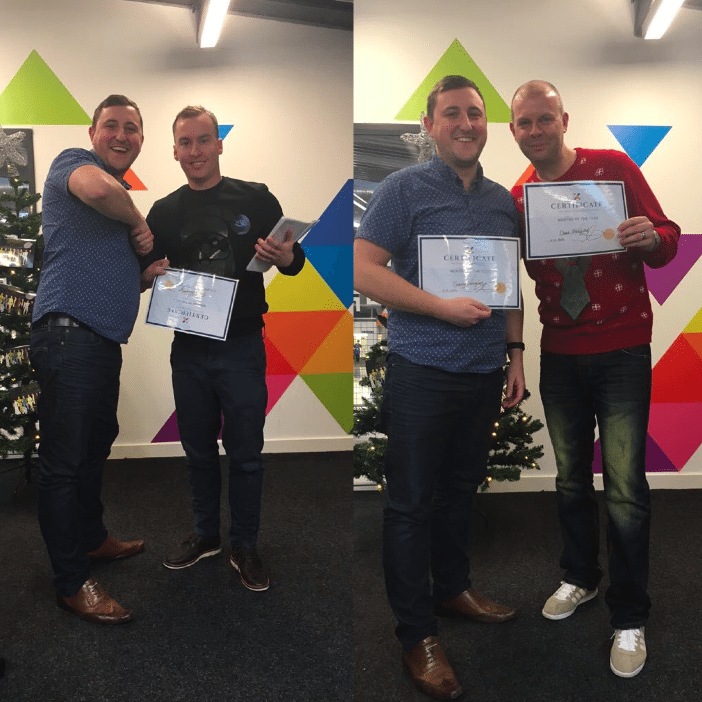 Now for the not-so-serious awards, ‘Bromance’ of the year went to Chris Tipper and Alex Evans for their blossoming friendship over the year. 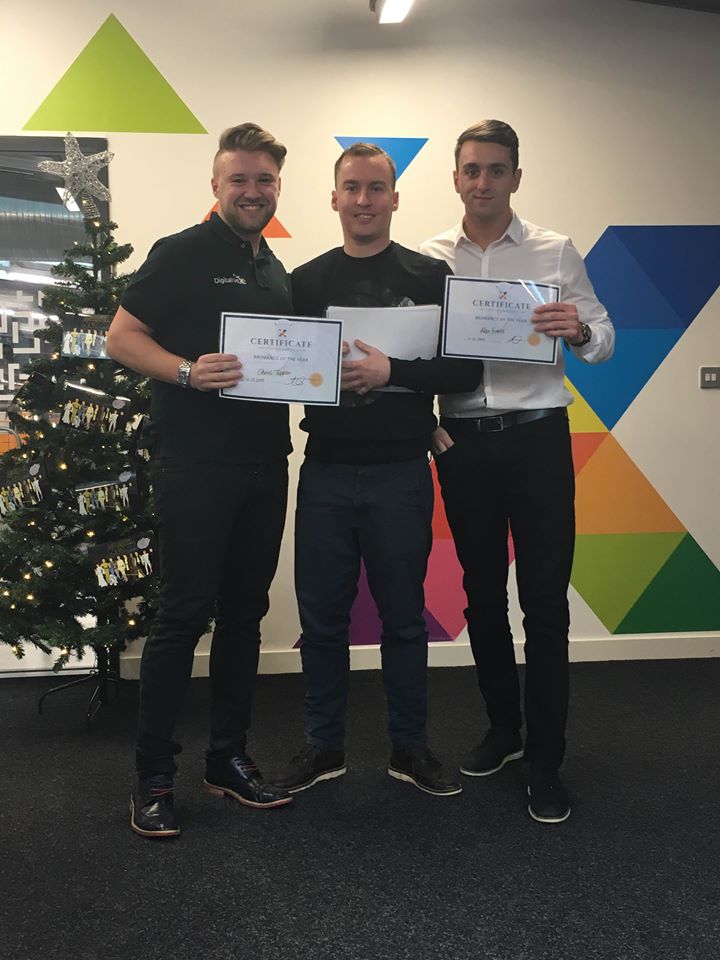 Whilst Jessica Jones and Emma Thompson from the Content Team won ‘Womance of the Year‘. 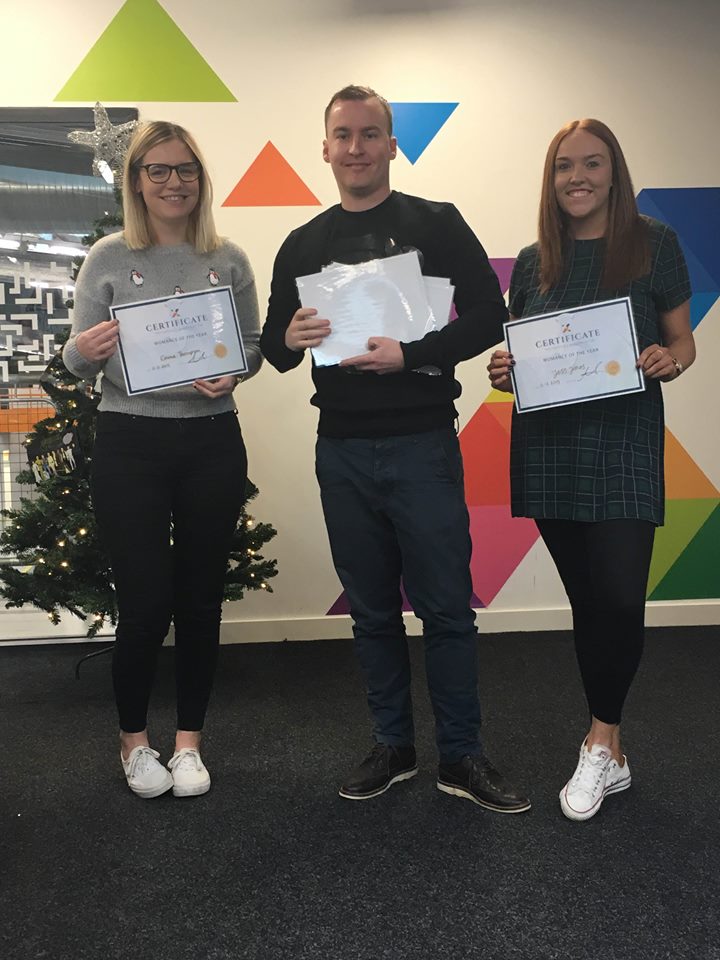 Diva of the year, of course, went to Adam Ramsden, Head of Web Development. 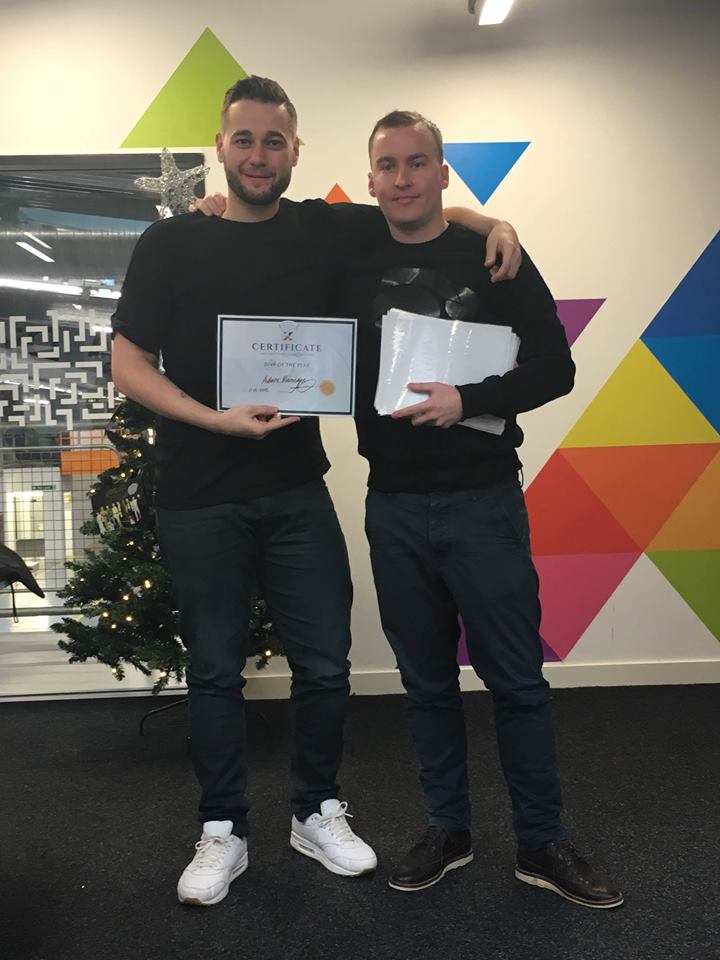 Moaner of the Year, also came as no surprise and went to Head of Client Services, Ashley Hopkins. 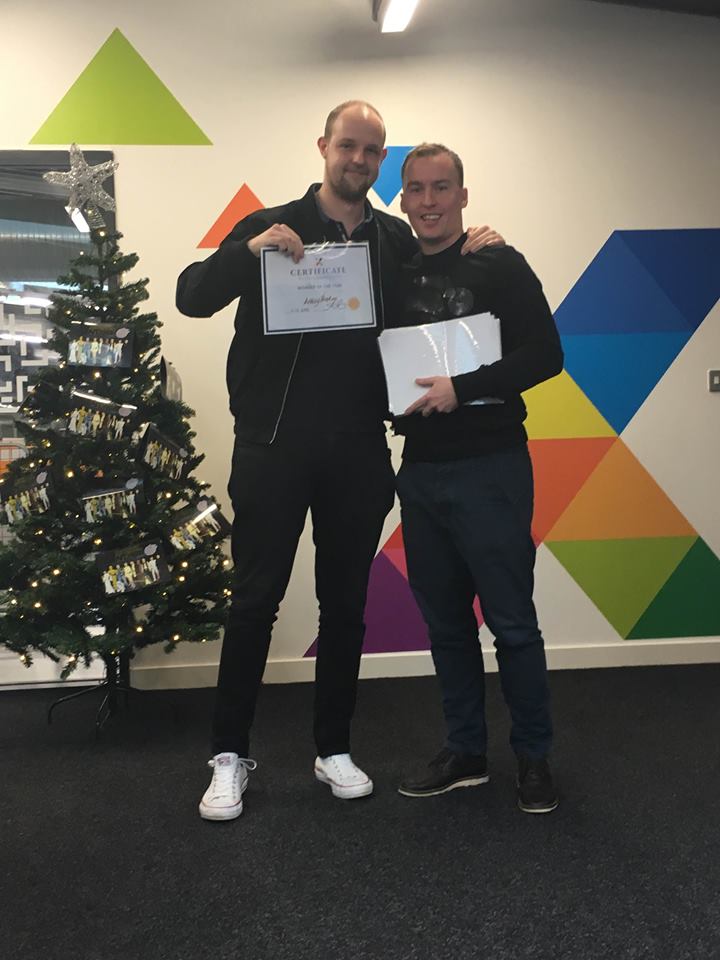 And last, but not least, Best Dressed Male & Female of the year went to Digital Account Manager, Jimmy Longhorn and Head of Marketing, Lauren Dale. 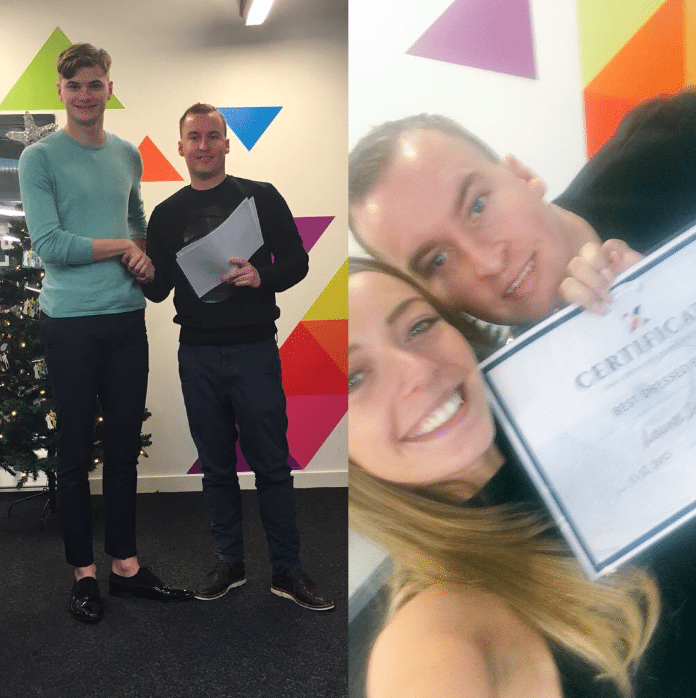