During the summer, Digital Next organised a charity cricket tournament, the Digital Next Ashes if you will, with other local businesses to support Once Upon A Smile, a charity that gives support to families who have lost a parent or a child. Intended as a way for the team to break away from the weekly routine of office life and do something a little different, the day appeared to be a success as a team building exercise as well as having a good time.

The cricket tournament was an idea for us to get people involved in sport as a way to break up the working week along with doing something for a good cause.

All in all the Digital Next Ashes tournament raised a successful £1,375 for Once Upon A Smile from various businesses that took part in the tournament, including Forever Unique, Oscars, Midshire Business, Deloitte, OBI Property, Sedulo and Ono Uno. 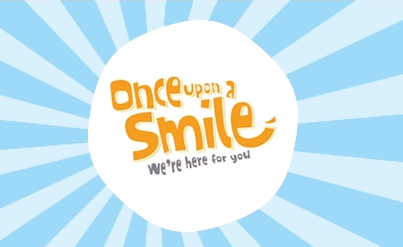 The money went on to help three specific families who had suffered very unfortunate circumstances, which just goes to show that any bit of fundraising and help can go a long way.

These families had been through life-altering situations such as domestic violence, losing their children to medical complications and experiencing what devastation a brain tumour can cause. Because of this, they were left struggling either from paying medical bills or trying to start afresh.

Once Upon A Smile used the money raised from the cricket tournament to buy and fit essential appliances such as a microwave, a washing machine and a tumble dryer for a mother and her three young children who had recently moved into a new home after living in a hostel. The mother had also recently lost a child. The charity also put some of the money towards the engraving of a headstone for a child that suffered from birth trauma and medical complications. Some of the money raised also paid for a family to spend quality time together at Marton Mere in Blackpool after the mother of two young children passed away from a brain tumour.

It was great to see how the money we raised had directly helped those who really deserved a break. It’s been an exciting summer for cricket, not only for England winning one of their biggest challenges but for the families coming out on top against theirs too. 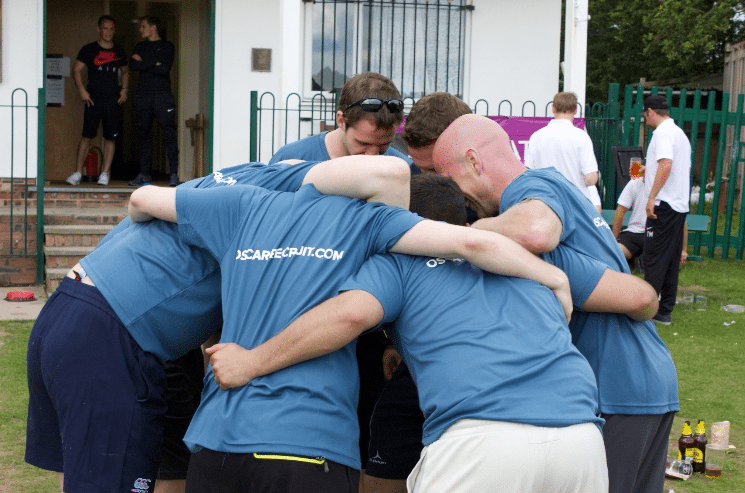