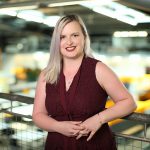 Businesses are continuing to use Facebook’s Messenger Platform to build experiences, in order to help them connect with new and current customers. Facebook has been working to make this easier for businesses with new tools and the introduction of automated bots. After taking on board feedback from developers and businesses, they’ve recently released their Messenger 2.2 update that they believe will help organisations to reach their customers in new, more engaging ways. The update is set to improve the quality of Facebook’s messaging experience, therefore making it more effective from a business perspective.

There have been a number of new tools introduced in this recent update, so let us walk you through them.

According to Facebook, this plugin was a feature requested frequently by its business users. It brings together a business’ website and Messenger itself, so that customers are able to chat with businesses both on their website and on the chat feature of Facebook.

A customer can transition between the two platforms seamlessly, without losing the history of the conversation. Making it incredibly convenient for customers to get hold of you, it makes a business appear more forthcoming with communication. It has been released in closed beta for now, so keep your eye out. You can sign up to be notified when the plugin is live. 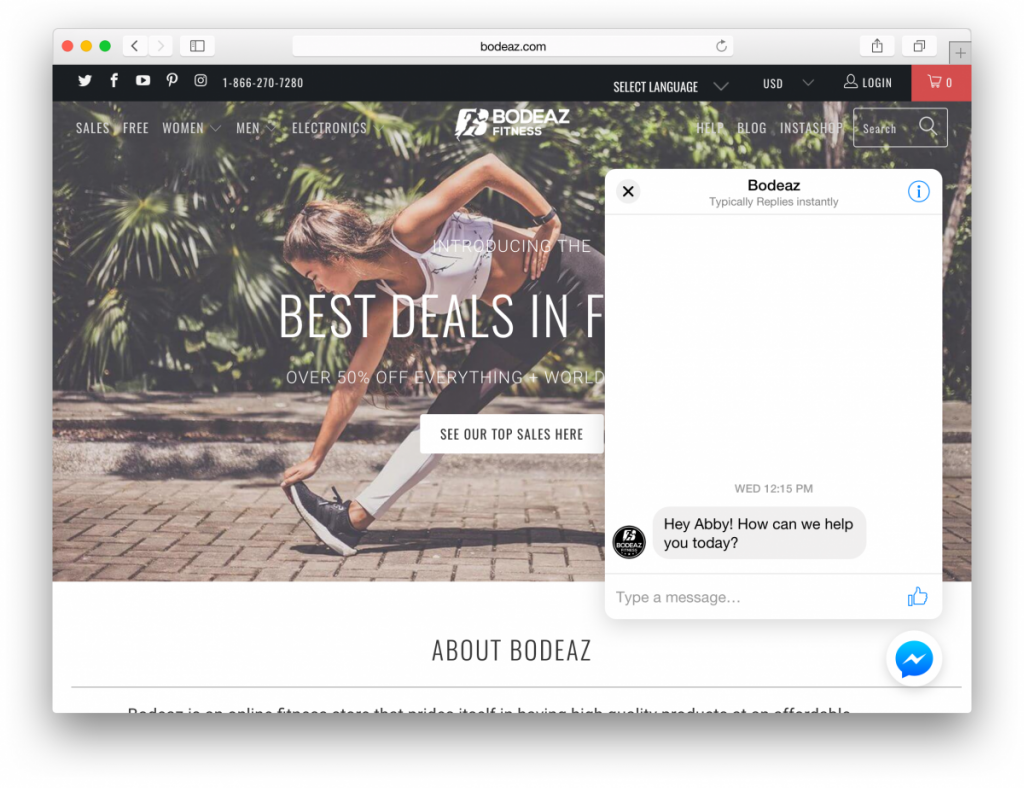 As well as extending the conversation, the plugin supports current capabilities such as payments, Natural Language Processing (NLP) and rich media, with the promise of new capabilities as the Platform expands.

To make image and video sharing more interactive for businesses, Facebook has released their media template which allows businesses to attach a call to action button when sending a video, images and GIFs or when sharing a piece of content. Previously businesses could only send media as a standalone message, but by being able to attach a CTA, businesses can now include user actions such as a share button. This encourages increased engagement between business and customer.

Facebook has also released Broadcast API in open beta, allowing businesses with pages_messaging_subscriptions permission to send messages to subscribers with just one API request. In other words, you can send out breaking news alerts to your followers, or even score alerts for football fans and other similar scenarios.

Another new feature is the Page-level feedback feature, which makes it easier for organisations to view their subscribers’ feedback. This means the businesses themselves can work on improving their customers’ Messenger 2.2 experience.

Facebook Messenger’s built-in NLP was launched in July as a way of automatically detecting meaning in every message sent before it reaches a business’ bot. The new update now means that the built-in NLP is available in many more languages, including Chinese, Dutch, French, German, Italian, Polish, Portuguese, Romanian, Spanish and Vietnamese. The NLP model is able to detect date and time, location and amount of money, as well as contact details.

Handover Protocol was launched in April 2017, but is now available globally. This update allows Facebook apps to work with the Messenger 2.2 platform, further improving experience between customers and businesses.

Messenger 2.2. comes with a ‘messaging type’ property that identifies the messaging type for whatever message is being sent. This is an update to make sure that both developers and businesses comply with policies. After its 6-month integration period, this will be mandatory; any messages sent without it will not be delivered. It’s recommended to implement this sooner rather than later.

The last update in Facebook’s Messenger 2.2 platform is 2 new Message Tags. The first is an application update, which notifies the recipient of an update on the status on an application, for example a job application. The second is a pairing update; this is essentially a notification that lets the recipient know their prior request has been answered. An example would be that a parking spot is now available.