Google’s announcement regarding the removal of the right hand sidebar ads is quite interesting and shocking as well. So, let me walk you through the good, bad and ugly stuff associated with this update and provide you with some food for thought.

The ad space at the top of the search results is more prominent and – with the removal of the right hand sidebar ads – there is now room for another ad to appear on the top. Seeing as how the number of ads featured on the top of organic results has now been increased to 4, this means more visibility and the click through rate (CTR) will naturally be higher. As such, it is of paramount importance to use the Ad Extensions, as it provides greater visibility and control over the landing pages used.

The Google Shopping ads have been allocated more space on the side bar, which makes it much less cluttered. It is also believed that Google is experimenting with additional space for another set of 8 Product Listing Ads (PLAs), which means more space for Google Shopping. On a normal screen resolution, all the ads are above the fold and hence it is an added advantage that will positively impact the CTR. The results on the desktop are more aligned to mobile page, which delivers a better user experience.

The impression share will start to reduce as the inventory gets limited. This is because, when compared to 9 + ad positions in page 1, there will now be 7 positions which means greater competition for the ad space (as shown in the below image). This will impact all accounts and – if the same is being rolled out for search partners network – it will make a larger impact. However, reduction in the inventory on page 1 will affect the impression share, especially in really competitive industries. 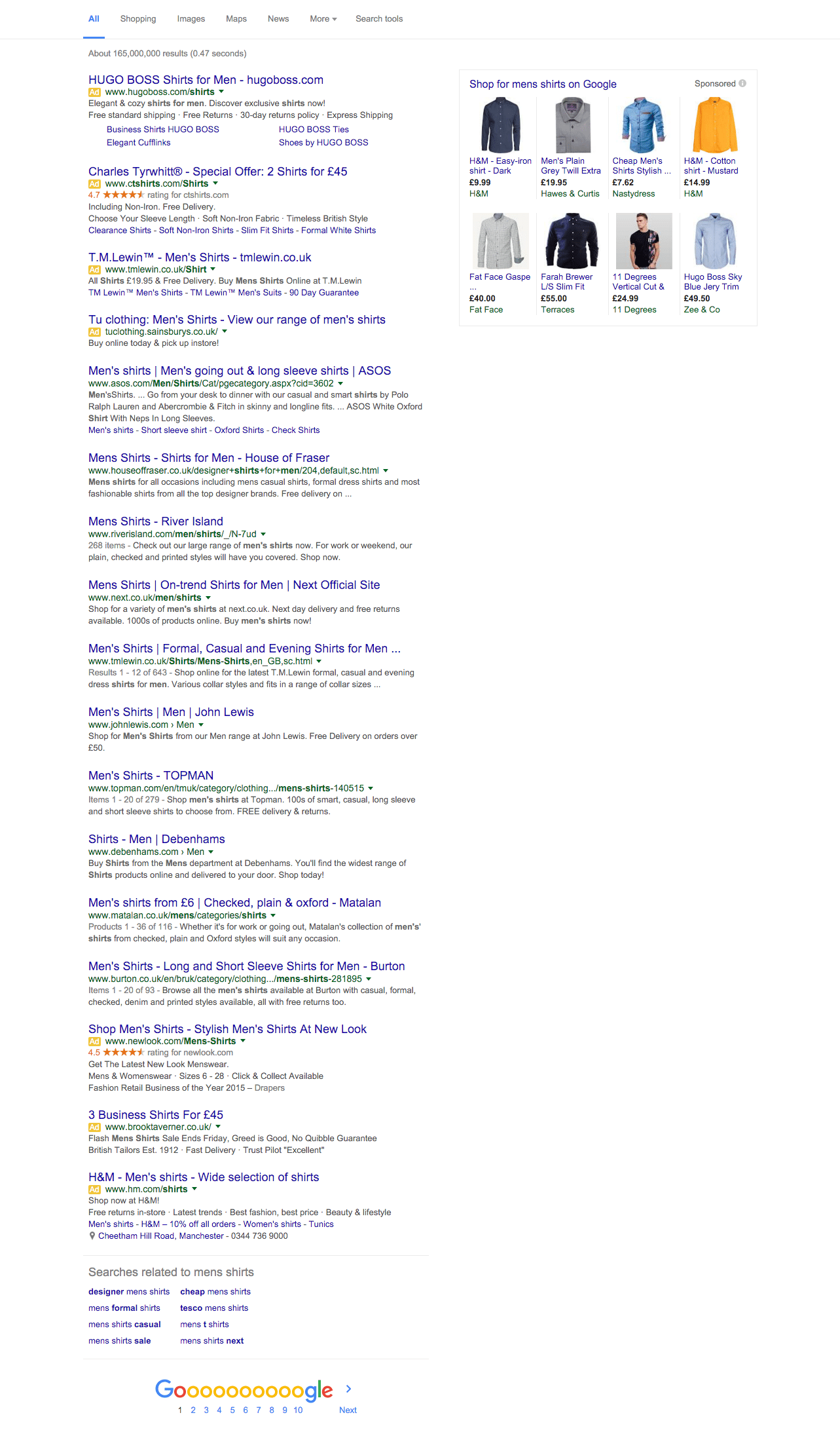 Secondly, after the enhanced campaigns roll out, this is the major update that impacts the cost per click. The CPC will start to increase steadily over Q2 and it will definitely be more visible in Q3. The mobile bids have gone up drastically after the enhanced campaigns and it is set to increase further with this update. Also, this update makes SEO even more competitive, as more space in the page is taken up by ads. The number of results that appear organically is expected to reduce slightly, however it’s still ambiguous at this early stage.

Who Will Be Affected?

All AdWords accounts will be affected, but the budget conscious advertisers will be the worst affected. Since the inventory on the first page is reduced and for commercial queries, Google has its own comparison site as the first ad meaning that the available ad space is further reduced to 6 so – as the demand is naturally higher – the budget conscious advertisers will suffer the worst. Just as soon as today, Google have reported they are going to close down their comparison site as of 23rd March is believed to be a response of this update. 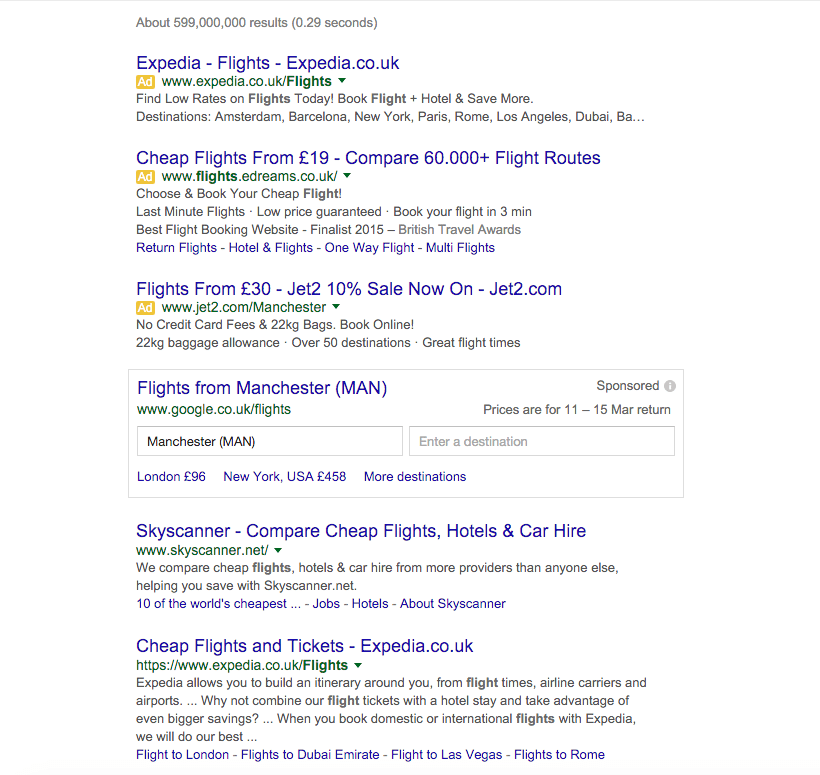 There might be a slight dip in conversions and the CPA is expected to go higher. The number of keywords used in the account will start to reduce as the costs are going higher and most advertisers will be fixated on converting keywords, so naturally the exact match keywords prices will increase. However, some experts say the CPCs could reduce for the bottom ads but that is very unlikely.

To summarise, though there are some benefits and drawbacks that will impact all AdWords campaigns, it appears that competition for ad space will increase significantly. However, here are our main take aways from this announcement:

Paid Search
Re-marketing: How Can It Work For Your Business?