Are Solicitors Using Digital Marketing To Its Fullest Potential?

Although innovators and big spenders when it comes to Pay Per Click advertising and websites that excel in lead generation – especially for solicitors with a heavy focus on accident claims such as National Accident Helpline – the potential of digital marketing has never been fully tapped into by the majority of the legal sector.

As the industry is stuck in a cycle of case handling and bringing large volumes of claims in, solicitors can be forgiven for having a narrow and archaic approach to lead generation which has historically seen them rely on billboards, expensive TV advertisements, incentives and gimmick marketing characters while only skimming the surface of digital marketing’s potential.

Look, for example, at how many regional solicitors’ practices still don’t have mobile responsive websites. In August, Ofcom reported that a third of all online access is now via smartphones, due in part to the increased availability of 4G. Ofcom’s 2015 Communications Data Report also shows this growth has led to a decrease in the use of laptop computers.

By having a non-responsive website, solicitors are effectively alienating a large percentage of potential clients who could be actively browsing for someone to make a claim with and get fed-up of navigating their site. This is a lucrative lead lost purely because they’ve ignored trend changes in how people search for assistance in 2015, and neglected the variety of ways their website can be viewed. 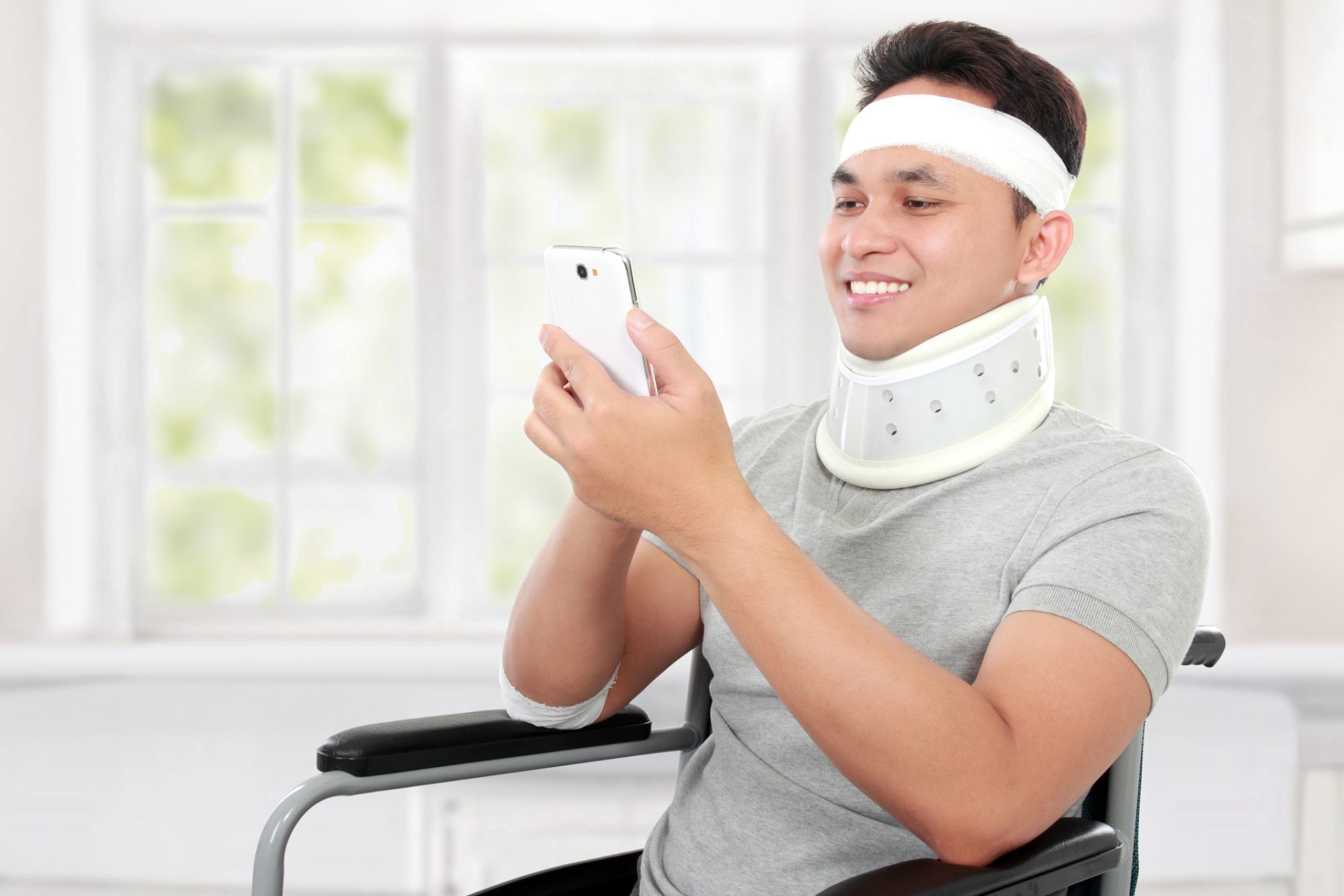 Similarly, they’re shooting themselves in the foot in regard to organic search rankings as, by not having a mobile-friendly website, it will be affecting them adversely and seriously impacting traffic numbers. This is due in large part to Google launching a new algorithm in April that saw mobile-friendly sites gain more prominence in search results over those without.

While we have mentioned how solicitors lead the way in regard to Pay Per Click advertising, it seems to be at the expense of the more cost-effective alternative. SEO can achieve a lot for solicitors at a fraction of the cost of PPC, giving regional solicitors that don’t have large marketing budgets the opportunity to go head to head with the big firms such as First4Lawyers and NAHL. With a well thought out and creative SEO strategy, any solicitor in the UK has the potential to shoot up the rankings, compete online, and gain national coverage.

In 2014 the legal sector in the UK was valued at £29bn, and only the surface has been scratched in regards to solicitors using digital marketing to its full potential and increasing this GDP.
SEO is the foundation which Digital Next was built on, and using our nuanced eye and industry leading expertise we ensure you’ll receive more traffic and generate more leads due to increased visibility.

Make 2016 your time to shine with Digital Next.