Why You Should Incorporate A Christmas Campaign

Only 29 days until Christmas did I hear you say? Yes that’s correct!

With Christmas rapidly approaching, consumers are hitting the shops and frantically searching online for that perfect gift for their friends and family. If questions such as; ‘What Christmas food should I buy?’; ‘Would my aunt Maggie prefer slippers or a dressing gown this year?’; (or the most popular) ‘What do I buy for my fussy 15 year old teenage daughter?’; are going through consumer minds on a weekly if not daily basis! This is why your brand and products should be in the front of consumers’ minds. Large brands demonstrate this very well in the media and on the high-street.

We have all seen the infamous Coca-Cola Christmas truck in the Holidays are Coming ad and when this appears on our TV screens we know the Christmas countdown has officially begun. The famous red truck not only appears on our TV screens but also travels the country spreading the Christmas spirit. Another famous marketing campaign of theirs focused on the act of kindness; their Share a Coke campaign personalised bottles with peoples’ names and something so simple, yet creative, created 998 million impressions on Twitter with over 150 million personalised bottled sold making a global brand personal to consumers.

Other Christmas campaigns by brands such as John Lewis and Sainsbury’s take the emotional approach by pulling on consumers heart strings. John Lewis has gained the reputation of the most memorable Christmas adverts and this years ‘Man on the Moon’ Christmas TV ad continues that tradition. The advert features the story of a girl who spots an elderly man through her telescope (a product now heavily advertised in store) who lives alone on the moon and on Christmas day she sends him a parcel attached to helium balloons, and in return he sheds a tear. 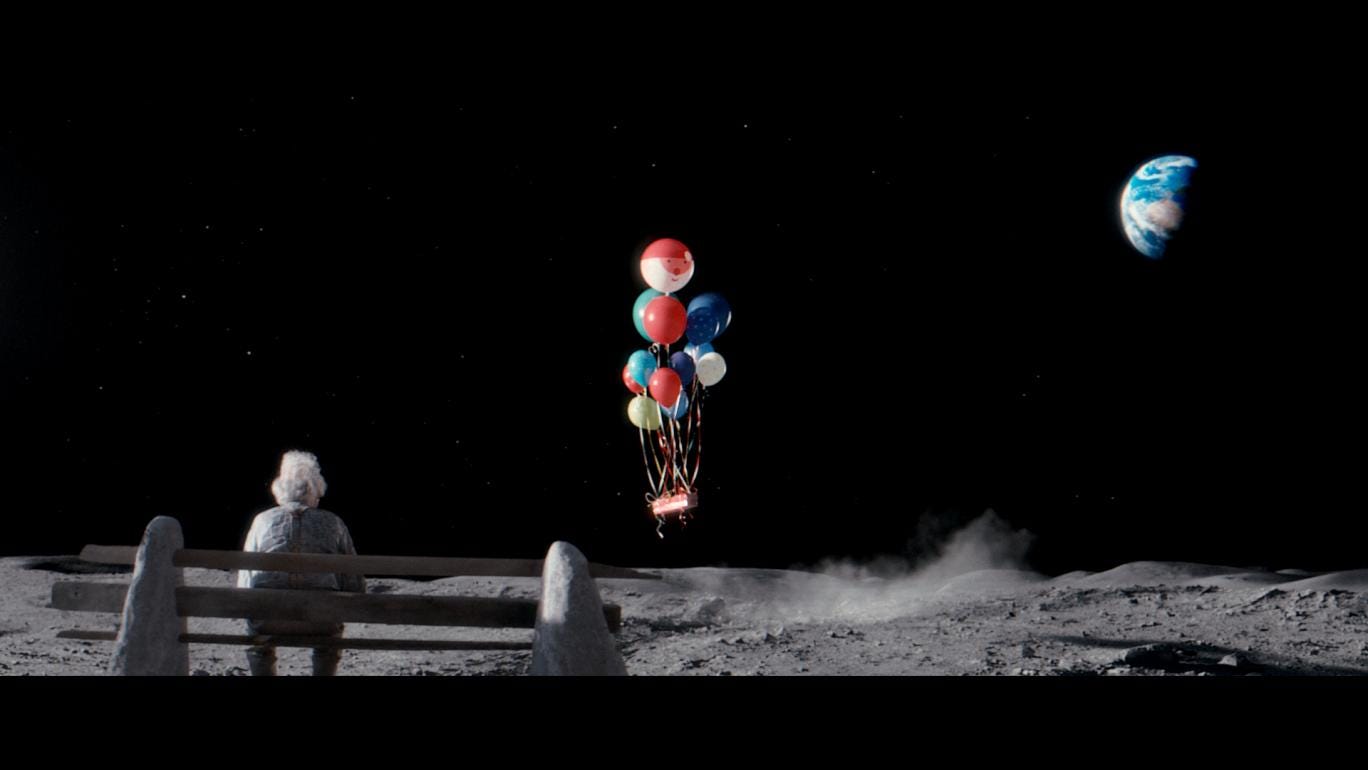 The strategy behind Sainsbury’s campaigns is always about ‘thoughtful giving’ and this was exemplified in 2014 when they worked with the Royal British Legion to help raise funds. Their ad in 2014 titled ‘Christmas is for Sharing’ commemorated the Christmas Truce event where guns fell silent during World War I on Christmas Day in 1914 showed the sharing of goodwill and the exchange of gifts. By selling a chocolate bar featured in the ad in store they were able to donate money to help armed forced and their families during the festive period.

What Role Can Social Media Play?

Though these are great examples it doesn’t have to be all about TV! Social Media is a great route to implement a Christmas campaign – Currys ‘Spare the Act’ campaign shows short clips of Jeff Goldblum sharing Christmas hints and, although advertised on TV, the wider campaign has seen clips shared across Social Media channels and an online entry form being created on Currys website for anyone to input a hint about what they would like for Christmas. Starbucks have gone with a more ‘on the ground’ strategy for boosting the festive mood by implementing a Christmas theme via red cups and through seasonal recipes such as Eggnog and Gingerbread latte’s to draw consumers in.

Whether it’s through TV advertising, Social Media, charity collaborations or merchandise if a large, well-known brands such as Coca-Cola and John Lewis see the necessity to invest in a full integrated Christmas campaign then so should you. Whether you’re a one-man band or SME, a Christmas campaign is a wise choice to incorporate into your marketing plan as there are Christmas campaigns for every budget.