‘Googling’ Google – The History of the Search Giant’s Revolution

Everyone knows what Google is and it’s quite common today to hear the phrase ‘Google It’ if someone is looking for information. But who is Google? Who created the giant? How did it revolutionise online data organisation? Well, here at Digital Next we look into the history of the internet colossus by ‘Googling’ Google!

Google originally started as a research project in 1995 by the founders Larry Page and Sergey Brin who were PhD students at Stanford University. Conventional search engines ranked websites by the frequency of keywords on a website page, however, the main focus of the 2 student’s research project was creating a better search engine system by analysing the relationships between websites.

The first ever Google computer was actually enclosed in a custom made structure from Lego bricks located at Stanford University. 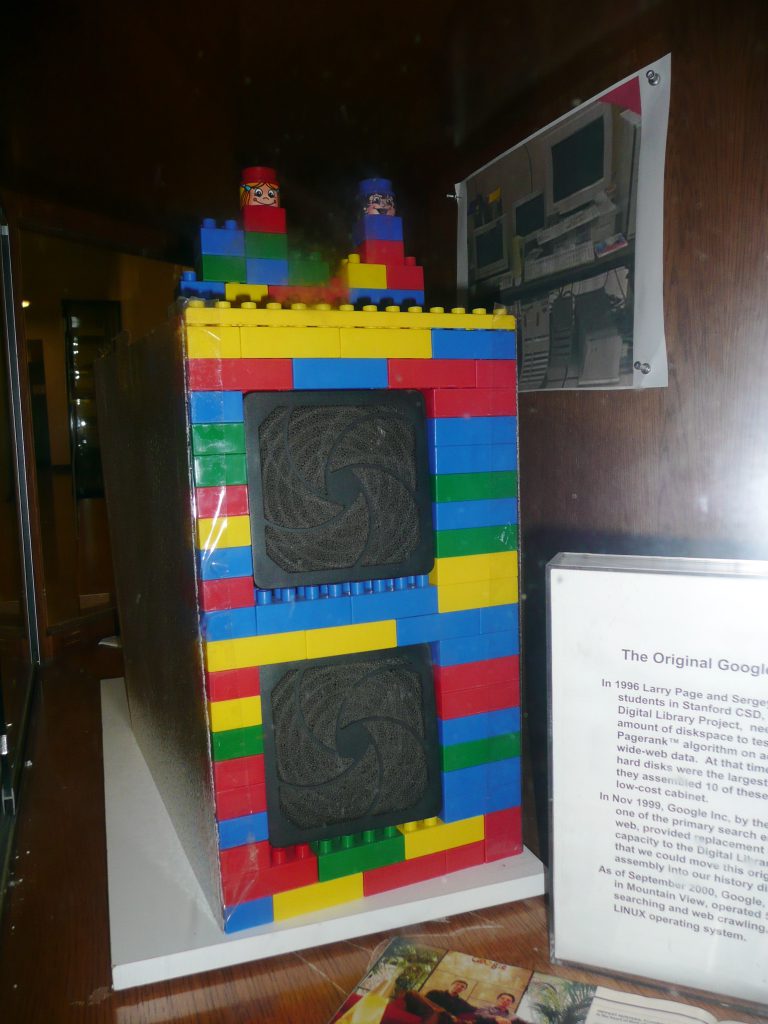 Their new search engine was originally named ‘BackRub’ because of how the system worked by checking backlinks to determine the importance of the site. The name ‘Google’ was officially born in 1997 from a misspelling of the mathematical term ‘Googol’, which is the number 1 preceding 100 zeros and was chosen to reflect their mission of organising an infinite amount of information on the web. Google.com was officially registered later in the year on 15th September ’97 and so the story of internet revolution and revelation began.

In August, 1998 Andy Bechtolsheim handed over a check for $100,000 to Google Inc – an entity which didn’t even officially exist yet. That is until 4th September ’98 when the company Google was officially founded, a bank account opened by Larry and Sergey with the cheque from Andy Bechtolsheim deposited.

Originally the company was set up in a garage owned by Susan Wojciki and they hired their first employee, Craig Silverstein, in September 1998 and their first 4 legged friend, the company dog ‘Yoshka’ joined them in April 1999. Their headquarters is now at Mountain View, California not far from Stanford University where Google was born from a research project.

The first ever doodle was also created in August 1998 when Larry and Sergey incorporated the iconic Man in to Google’s logo to let people know where the Google crew would be at the Burning Man Festival, Nevada Desert for a few days.

The first Doodle 4 Google contest was launched in the UK in November 2005 and since then the contests are run all over the world with thousands of Doodles submitted worldwide. In May 2014, the first ever 3D doodle of the Rubik’s Cube was created to celebrate its 40th birthday.

From that point onwards Google continued on it’s path to colossal domination of the search world, adding other useful features including Google Images, Gmail, Adwords, Google Toolbars, Google Maps, Google Drive, Google News, Google Analytics, Google Webmaster Tools and Google Shopping. Most of their products were created from their ‘Innovation Time Off’ policy which was create to motivate it’s engineers, so they spend around 20% of their time on projects that interest them personally. 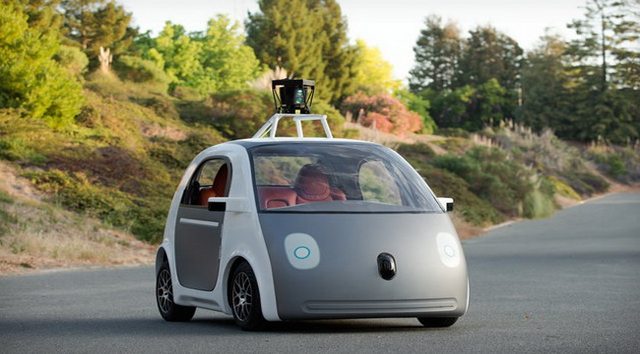 There really is no stopping Google when it comes to the next generation of technology, particularly with their self-driving cars, virtual reality apps, wearable technology and even a command-responsive teddy bear! One thing is certain that without Google it is likely that digital marketing companies like Digital Next wouldn’t exist as we know them. The story of Google is only just beginning and we’re sure that the phrase ‘Google It’ won’t be going out of fashion anytime soon!