The Tale of the Panda, the Penguin and the Possum

“The Panda, the Penguin and the Possum?”, we hear you shout. Don’t worry, we aren’t about to tell you a children’s bedtime story, these are just a few of the major Google algorithm updates that have been put in place over the past few years, dubbed with animal names – well, because Google does what it wants. 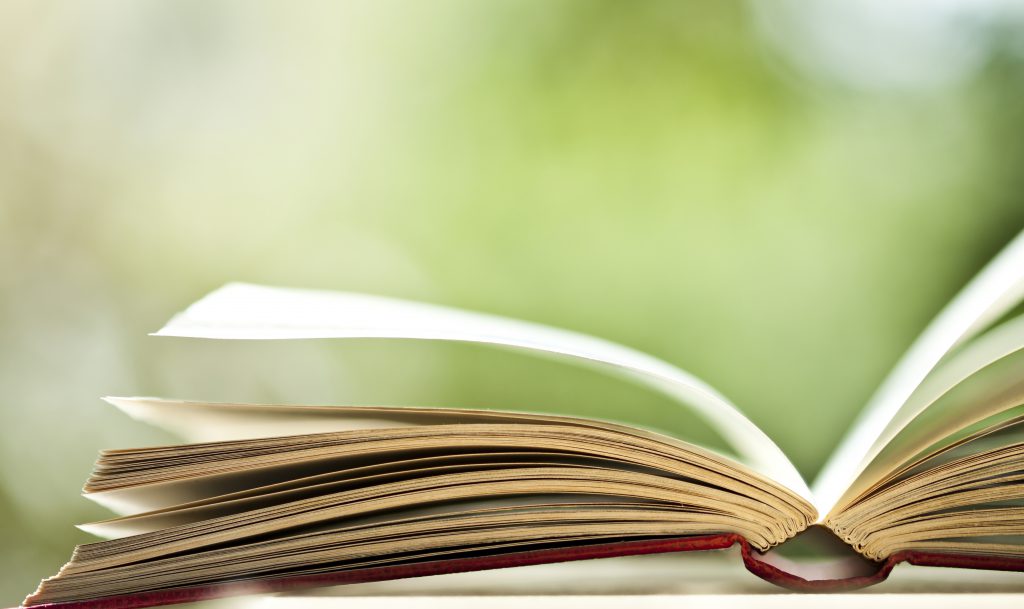 Just last week, our head of search wrote an in-depth piece informing everyone about the all new Google Penguin 4.0 update that came into action earlier in the month. But with so much seemingly happening at Google HQ, we wanted to delve a little deeper in to each of the major updates to see what has really been happening over the past few years, how this could be affecting your business and how Digital Next have worked closely with clients to ensure they are not at a loss due to them.

Google updates its algorithms hundreds of times a year, but these are little changes that no one really shouts about – so when there is a major update, like one of these little animals, SEO experts get rather excited. Google is now working to make many of these updates part of their ‘core’ algorithms, which basically means it will all work in real-time so when we undertake work on behalf of a client that might have been affected by one of these, Google will react immediately – which is good news for you!

Let’s Start From The Beginning…

As with any tale, there’s always a bad guy and in this case Google’s enemy is the webmasters from many moons ago (we’re really taking this children’s story theme and running with it here…) who got to the top of the search engine rankings through foul play, taking part in “black hat webspam”. Google wanted to weed these out, and with this they started to introduce frequent algorithm updates. ‘Google Panda’ was the first, and one of the most significant (even to this day) spam-fighting algorithms that primarily focused on targeting spammy, spun or auto-generated content. Launched in February 2011, there have been 28 official updates of this algorithm and it aimed to lower the rank of low-quality websites, or “thin” sites and provide the user with higher quality results at the top of the search. Google Panda affected 12% of the search results on the internet at the time, hitting entire websites instead of just certain pages, giving penalties out left, right and centre… it made things notoriously difficult for SEO specialists (including us). But as the first major algorithm change, this was bound to happen.

Along Came a Penguin

Google Penguin was introduced in 2012 to combat links (it loves the black and white animals) and the aim of this was to catch out the websites that were using spammy techniques to affect the search results, i.e. those that were buying links or obtaining them through link networks that might have been designed to primarily boost Google rankings. Penguin was updated regularly over the years, and if you didn’t react the first time round, you were penalised.

Much of the work that we undertook for our clients had a positive impact on their search results once the algorithm was put into place, and we are still seeing the benefits of that work now, which is why when the Penguin 4.0 update was rolled out last week, we didn’t panic as we knew the hard work had already been done!

But What About the Possum?

Well, Google hasn’t actually confirmed this one, but SEO experts (including our guys here) have noticed some strange activity going on over the past month or so. The Possum update is seemingly affecting local SEO, and evidence indicates that it has impacted ranking in the 3-pack and Local Finder, (the local results or Google Maps results). It is believed that the main purpose of it is to diversify the local results and prevent spam from ranking in these searches. 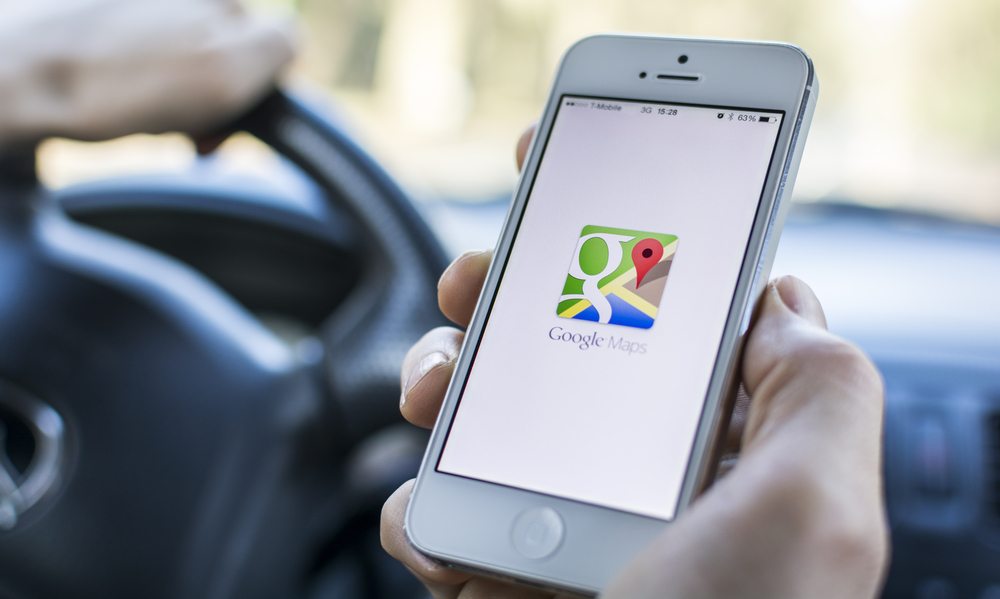 Once we know a bit more from Google about this, we will be able to bring you confirmed information. For now, it is a bit of a guessing game, but we are eagle-eyed and keeping on top of the changes that are happening.

If you think you have been affected by any of the updates to Google’s algorithms, contact us immediately. We have worked with hundreds of clients to remedy any penalties that they may have been landed with, you can read some of our case studies here.