The Life And Times Of Google Panda

Google Panda has continued to grow and evolve since its inception, but in February it will turn 5 years old. Let me just say that again…we have been talking about Google Panda for 5 years now!

In this time, we have experienced several phases of the Google Panda algorithm, though they haven’t been reported as different phases. Instead, it was through the 28 announced updates Google have pushed out, the focus has definitely shifted onto what content was an issue and what content was deemed as fine. The way Panda has been sculpted has been highlighted by each update and what effect it had. For example, you may have had content on your website that didn’t become an issue until update #27 3 years into the Panda algorithm.

Below, I have gone through the 3 main phases of the Panda algorithm and in my hands on experience, what each phase was implemented for.

In the beginning, Google introduced Panda to crack down on the volume of content spam there was on the internet. People working in SEO knew content links worked well, and as a result of this, the internet was flooded with low quality, meaningless content. The reason it was so poor is because people who knew content related links were good, also knew that the quality of the content was irrelevant. Poorly produced content was then spun time and time again to create even lower quality content, but at the time it worked well and everyone did it. 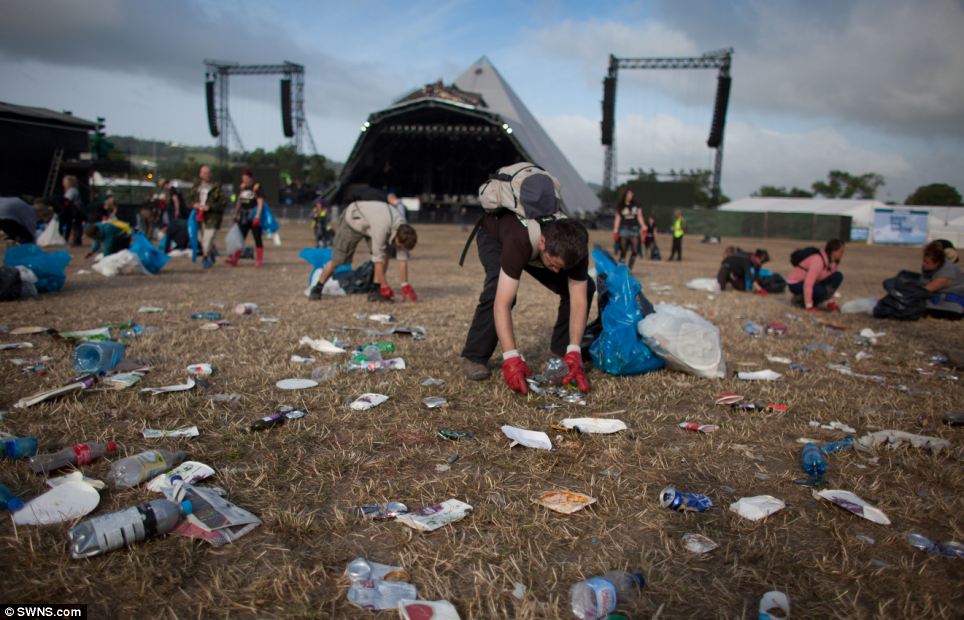 At this point, Google introduced Panda, and with one update, they started to clean up the internet. The first iteration of Panda (I believe) was launched to help combat link spam. Most, if not all, the poor content produced online was done for link building, so creating an algorithm that combat this not only improved the quality of the internet, but also started the fight against spam link building.

The main sites that were targeted in round one were content farms, press release and article submission websites, and any other forms of spam content that had been created on mass by the marketing industry.

As time went on, Google got on top of the spam content used for link building and, as it started to affect site rankings, webmasters focused their attention on removing spam content that had been produced purely for ranking purposes, which saw an increase of spammy content being cleared off the internet. For many webmasters, this was simply a links task – until Google went into phase 2, that is.

Phase 2 was changing the focus from content farms and websites that displayed large amounts of spam to websites that are doing the optimisation themselves. Google started looking at on page content that websites used, homepage, category, service and product pages all had their content scrutinised by the Google Panda algorithm. 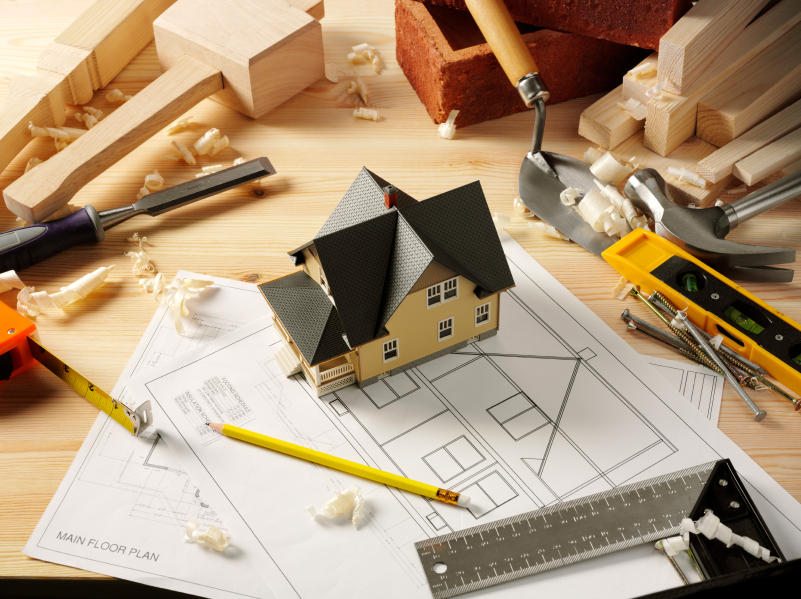 First in the firing line were people that had content as a second thought i.e. content hidden when the page loads, or content that was placed at the bottom of the page. If people add content for the search engines and made it harder for the user to read, Google became clever at realising this and took action.

Blogs were another aspect that became an issue, when blogs took off, people really invested much time into adding blogs to their website every day, 7 days a week. The issue with this was that the content was produced for the sake of it – because webmasters knew they needed to – and not because it was good content for a user to read. Again, Google started to see this as an issue.

As a result, people started removing content from their websites and, as a result, they did improve the quality of their website. However, this was only making a slight improvement from poor to OK.

The next phase started making webmasters think about the content on their site in an effort to further improve the quality of site content in general, gearing it more towards engaging visitors and offering relevant and accurate information.

The final phase of Google Panda is how it’s been for the last 12 – 18 months. It’s not wholesale updates any more that devastate rankings and, if you got through phase 1 and 2, then Panda isn’t causing you penalty issues, though your website may no longer be up to scratch to achieve great rankings. 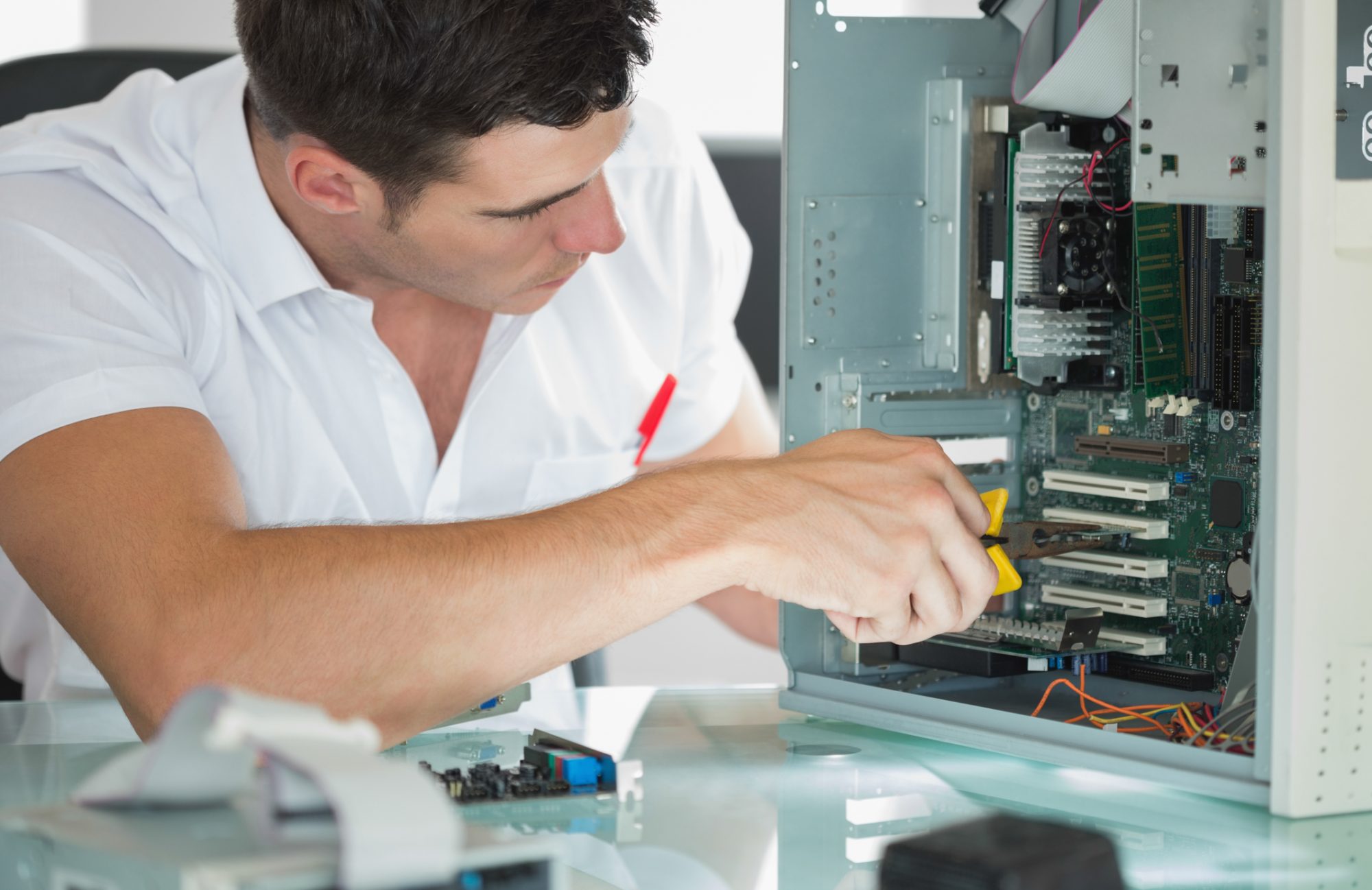 Google Panda is now built into the algorithm, so there are no longer Panda specific updates that get announced. However, Google does still update their algorithm with content at the source, but instead of it being an update, it’s more about turning the screw and tweaking the effectiveness for continual improvements.

To be a success you need to look at the following on your website and see if it can be improved (in no particular order):

If it’s been a while since the last time you refreshed your site content, then it’s likely that you’ll need to refresh your entire site to bring it more in line with today’s requirements. Not only that, but it can potentially provide your site with an uplift in organic rankings as Google indexes and assesses these content changes to your internal pages.