Every year on 8th March we take the time to celebrate successful and inspirational women around the world; whether it be your neighbour who does great work for charity, or the CEO of a global company who has achieved amazing things. Men and women worldwide come together to celebrate International Women’s Day and also campaign for gender equality in the workplace, which is still a real issue even in 2016.

Observed since the early 1990s, International Women’s Day encourages women and girls to talk about their dreams and ambitions and it even has its own Google Doodle to commemorate the day. Cities from Mexico to Bangkok to Tokyo have recognised that women should be supported in pushing for their dreams.

2016’s International Women’s Day sees a theme of pledging for parity, the state of being equal especially when it comes to the gender pay gap. Celebrating the social, economic, cultural and political achievements of women all over the world is something we should all stand up for. Global leaders have made their own pledges, including Sir Richard Branson who stated ‘Here at Virgin, we recognise that a culture that brings together the right group of people who mirror the wonderful diversity of our world and who can promote diversity of thought is good for business’.

Here at Digital Next our own staff have taken part in the worldwide event, sharing their favourite aspirational quotes and recognising businesswomen who have been incredibly successful in their endeavours. Here are a few of our favourites! 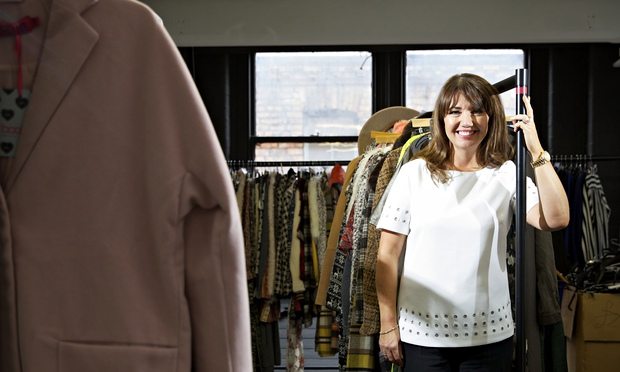 Cofounding the fashion powerhouse in 2006, Carol has been at the forefront of marketing and strategy for the brand since the beginning. Her wealth of experience and interest in the industry has created a company that is every girl’s go-to. With her finger on the UK’s fashion pulse, Carol has played her part in building an empire based right here in Manchester. 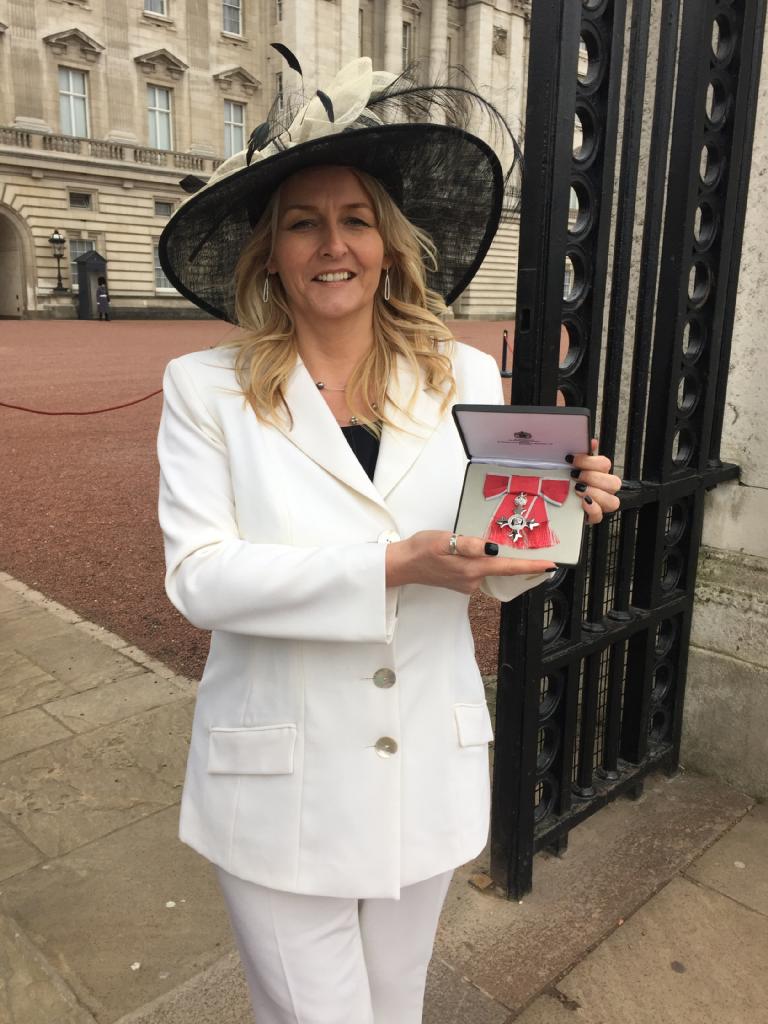 Sandy founded Tangerine in 2002 and it is now a majorly successful agency that works with huge brands such as Peugeot, Reebok and the popular Hotel & Café Football in Manchester. As well as this, Sandy created The Juice Academy which helps young people through an apprenticeship programme. She received an MBE in 2015 for her services to business and young people, and her achievements should definitely be celebrated on International Women’s Day! 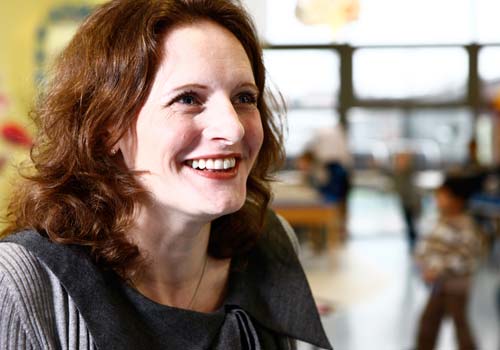 A working mother of three herself, Jennie created Kids Allowed; purpose-built centres to provide nursery care as well as holiday clubs for school children. She understands the challenges that face parents first-hand, and she is passionate and experienced in her field. Providing high quality childcare, she gives children the best foundation for learning and confidence as they grow older. 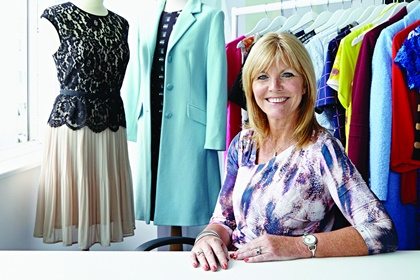 Assuming her new role in 2013, Angela has played a role in relaunching the popular JD Williams range with a clear strategy that includes everything from the design of the clothes to the marketing of the brand. Focusing on its core interests, JD Williams has now had celebrity endorsement thanks to Lorraine Kelly. It seems Angela’s changes and hard work are paying off, allowing JD Williams to shine like its partner brands Simple Be and Jacamo. 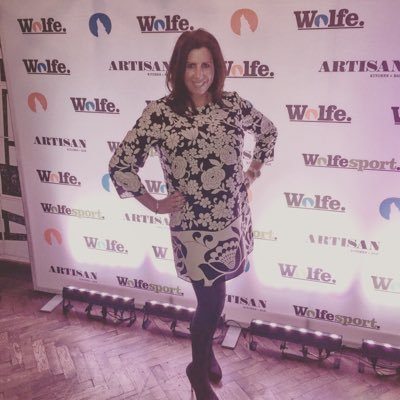 Launched in 2010, Wolfe Live was originally known as Journey9 and built itself an impressive client list and a successful reputation thanks to its founder Laura Wolfe. Rebranding itself as Wolfe Live, the company delivers live brand experiences such as product launches and internal communications’ conferences. Laura’s ambition and experience has enabled a successful rebrand that marks the next stage of the company’s evolution.

Is there someone who has inspired you? Whether its due to their entrepreneurial instincts or their dedication and hard work to achieve their dreams, tweet us with your favourite and join us in celebrating International Women’s Day!